Janet Dankert started as a development specialist at CPO 17 years ago, and now leads the nonprofit. 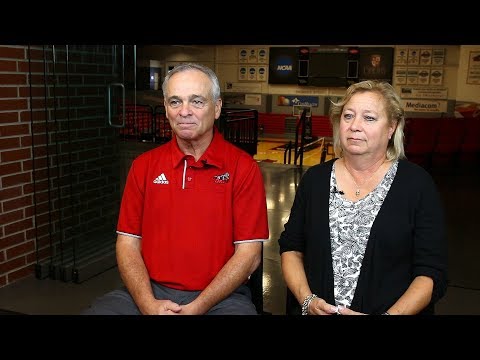 Creating and Sustaining Change - A Case Study of Hazing

“I think this really empowers them to identify and to be able to have the courage to speak up, “ says Tijuana Julian, Executive Director of Student Affairs and Dean of Students at Drury …

A new timeshare exit company is formed by a man with past consumer complaints.

The move scheduled next month comes after the location was closed temporarily due to the pandemic.

Letter to the Editor: Is COVID-19 America’s prologue or epilogue?

CFO CEO Brian Fogle says the crisis is "one chapter in the book" of the country. 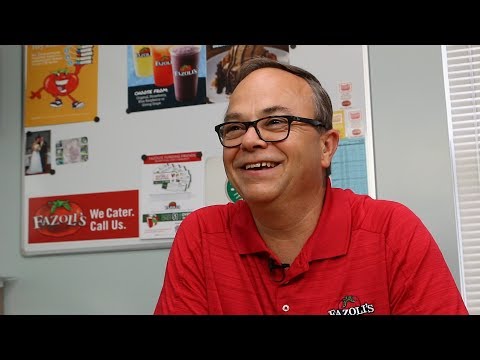 A Business Case Study for Philanthropy

Fazoli’s Franchisee Jamie Jacobsen and his wife Donna, have wanted to help local not-for-profit organizations since they started 24 years ago. Jacobsen says they also learned the their guest …

Grant funding in excess of $250,000 is in the city’s hands to address the opioid crisis that was declared a national public health emergency in 2017.

A four-week budgeting class from the Community Partnership of the Ozarks seeks to strengthen participants’ money-saving acumen – $100 at a time.

Laid-off disc jockeys were the voice of Hungerthon and Boobapalooza for two decades.

CFO issues half of grant cycle to Jordan Valley 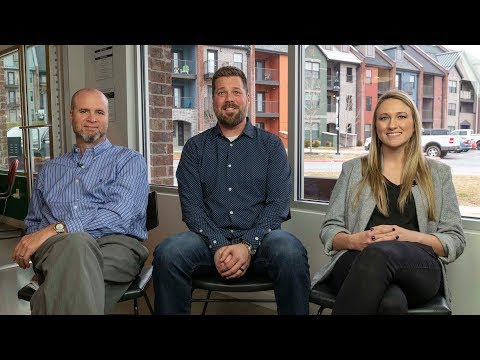 The total purse is $700,000 at the Highland Springs Country Club tournament. 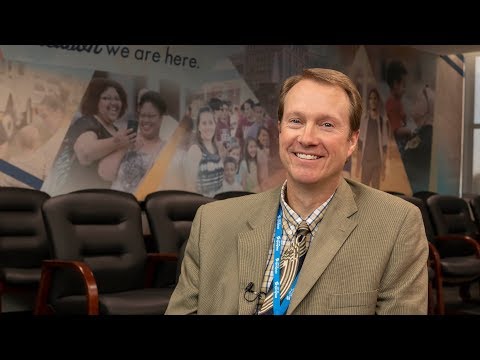 Jason Gage, City Manager for the City of Springfield, outlines how Springfield is distinct from other communities, positioning the city well for a national reputation. This is sponsored …

Newsmakers in the areas of banking and finance, health care, municipal, nonprofit and recreation.