The Kitchen: Employees at fault for grant noncompliance

Newsmakers in the areas of banking and finance, hospitality, law and nonprofit.

The new nonprofit leader steers Breast Cancer Foundation of the Ozarks into its third decade and an endowment building to $20 million.

Meet SBJ’s 10th class for Men of the Year

Myriad industries are highlighted in the 10th annual class.

Since Dynamic Strides Therapy Inc. opened at its new facility a year and a half ago, Brandi O’Reilly has been wearing three different hats for the nonprofit organization – owner, executive director and physical therapist. 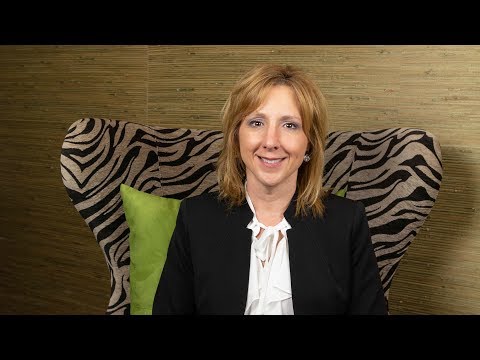 The nonprofit has people on the ground in the Bahamas and southeast United States.

Kirsten Binder recognizes the need to expand the reach of music therapy services to individuals and families with developmental disabilities.

Habitat for Humanity director to retire

Larry Peterson says the job is “a younger person’s sport.”

2019 marks the 20th year of the Most Influential Women awards.

A free show featuring David Sedaris is at issue.

Camp Barnabas called off over coronavirus

Artists, projects get creative during pandemic

While the coronavirus pandemic forced people to spend more time at home than usual, a unique art project was launched to promote community engagement.

Former council member to run in 2021

GM to lay off workers in Wentzville

Chipmaker to buy rival for nearly $21B

Gary Gibson, general manager of City Utilities, says he’s been very fortunate to have good mentors in his life. Gibson says he tries to give back by mentoring through work and volunteering with Big …