SBJ file photo
Springfield businesses reopened after closing for around six weeks when the city enacted a stay-at-home order.

SBJ file photo
CoxHealth is using a COVID-19 unit built in April to treat patients of the virus.
Previous Next

In an unprecedented year, a global health pandemic severely damaged economies and businesses worldwide on its path to killing millions of people.

Springfield was not immune to the effects of COVID-19, with stay-at-home and masking orders dominating headlines as local counties’ case counts and death figures rose.

Clay Goddard of the Springfield-Greene County Health Department and Steve Edwards of CoxHealth were among community leaders who became household names as they provided regular updates on the situation.

Before orders came down from government officials, headlines began in March when the Springfield-Branson National Airport warned of impending travel challenges and the city’s largest annual group event – the National Christian HomeSchool Basketball Championships – was called off.

Stimulus funding began to flow in from the U.S. Small Business Administration later that month, a precursor to the larger Paycheck Protection Program and Coronavirus Aid, Relief and Economic Security Act that would follow.

Businesses, including the Wonders of Wildlife aquarium, started to announce temporary closures around mid-March, when the first Missouri COVID-19 death was reported.

The local stay-at-home order came March 24, officially starting a period in which many workers became remote employees – or were furloughed – and industries such as tourism and hospitality crashed amid lost customers. Also impacted early on were educational institutions as students began to move learning online.

CoxHealth and Mercy Hospital Springfield in the spring started millions of dollars worth of preparation work for patient space. That work continues to date as hospital officials say they’re inundated with COVID-19 patients.

Furloughs and layoffs tallied up with announcements from Bass Pro Shops, Leggett & Platt Inc. (NYSE: LEG), the Springfield Area Chamber of Commerce and others. Some businesses closed altogether, such as newly opened The Hepcat jazz club and 6-year-old sports bar and restaurant Falstaff’s Local.

In the most recent government action, council on Dec. 14 extended the city’s face mask mandate by three months to April 9, 2021.

“We are certainly in the homestretch, the last leg of the race; we need to finish strong as our hospitals truly do depend on measures like this,” the Health Department’s Goddard told council at the December meeting.

Officials say, however, the development of vaccines by pharmaceutical companies such as Moderna and Pfizer could be resisted by some of the population and that it could be months or longer before some semblance of normalcy is established. 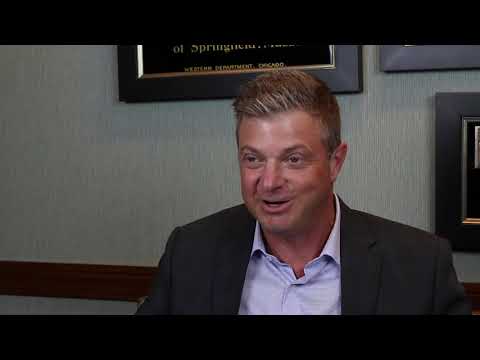 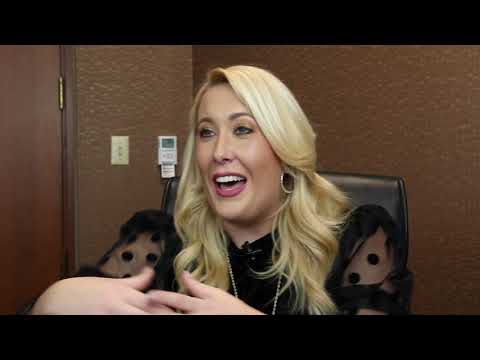