“As we look back on a very challenging year, we are very proud of the teamwork and results we achieved,” said George Makris Jr., Simmons Bank's CEO and chairperson, in the release. "We worked diligently to position ourselves with less risk and with the capacity to help the economy recover from the economic crisis caused by COVID-19.

"Our profitability was excellent, especially under the circumstances.”

Makris said in the release that the company’s PPP work aided “businesses that faced extraordinary uncertainty and helped support over 100,000 jobs.”

Simmons Bank additionally reported fourth quarter earnings that were up slightly at $53 million.

The company's assets were $22.4 billion and deposits were nearly $17 billion as of Dec. 31, according to the release. 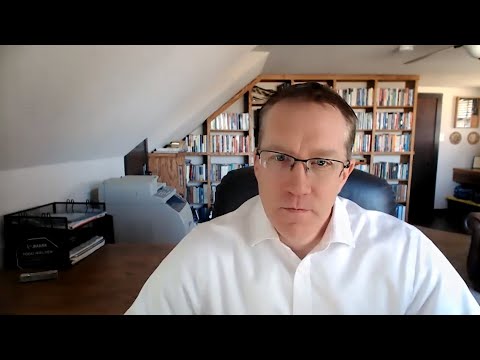