Garmin Ltd. reportedly paid a ransom to Russian hackers after its operations were breached in late July.

Officials with technology resource website BleepingComputer say they confirmed Garmin received a decryption key to undo the hack. Russian hackers known as Evil Corp are said to be responsible.

Garmin officials said the company "does not comment on rumor and speculation." Earlier reports indicated the ransom demand was $10 million. 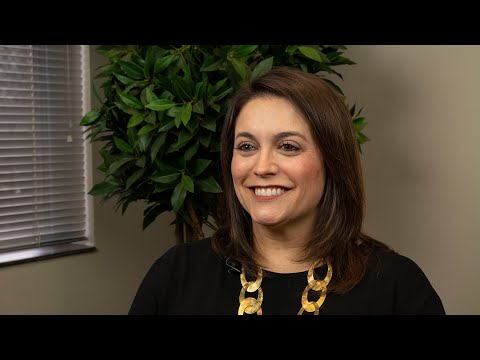