Former Zappos CEO Tony Hsieh died Friday at a hospital in Bridgeport, Connecticut. He was 46.

His death was caused by injuries from a Nov. 18 house fire, The New York Times reports.

Hsieh stepped down as CEO in August after 21 years leading Zappos. He's credited with building the company into a $1 billion internet shoes and clothing giant. 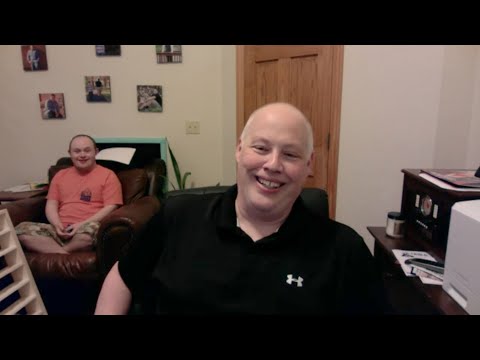