Did you know that Missouri does not require owners to disclose sales data when buying or selling a home?

Jeanna Callahan is available to answer your questions regarding residential real estate.

Since the market is so hot right now, can I sell my house for whatever I want?

We are one of only 12 states that are considered non-disclosure states where the data of your sales transaction is not made public. Use caution whenever reviewing sources that report this type of information (Zillow, Assessor, etc.) as only members of the Greater Springfield Board of Realtors has access to accurate data in our area. 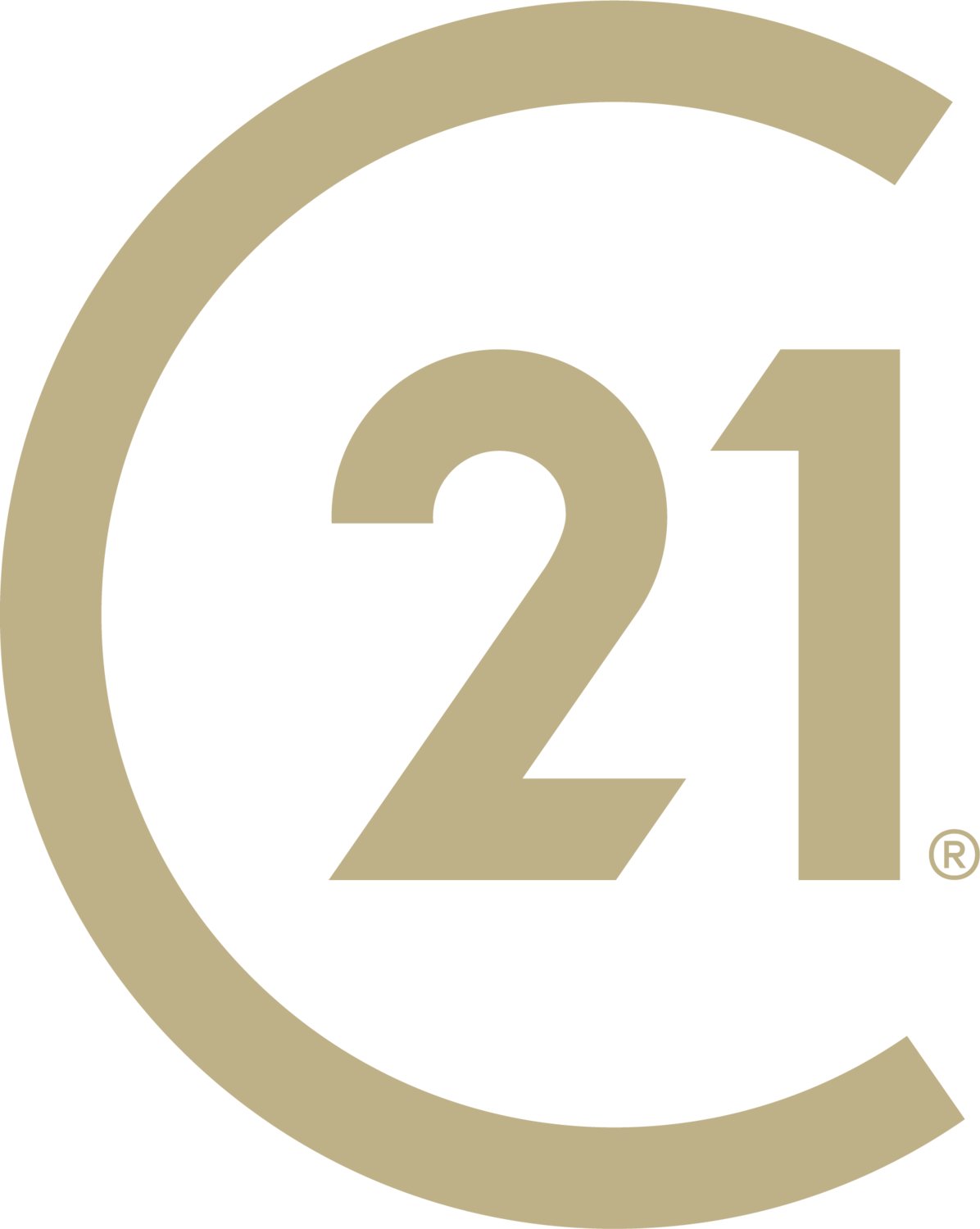 Whether representing the buyer or seller, Jeanna Callahan focuses on writing competitive offers and being a fierce negotiator, while working tirelessly on behalf of her clients. Callahan uses her network of professionals, understanding of current market values, knowledge of how various loan types function to help get her clients to the closing table. Callahan views her role in the process not as a sales person but rather a negotiator and problem solver.

Callahan has the following awards, accolades, and achievements:

President of Women's Council of Realtors of Southwest Missouri – 2017

Callahan grew up in the northwest Chicago suburbs and moved to the Springfield area in 1999. She is a Missouri State University graduate and started her career as a recruiting director staffing a site achieving $100+ million in annual sales.

In 2008 she started Killuminati Foundation, a 501c3 nonprofit offering veterinary assistance to dogs and their families in Missouri. The organization also partners with rescue groups to promote adoption and the importance of spay/neuter.

Open for Business: The Tin Ceiling Event Venue and Mercantile

A health care worker became a first-time business owner; a home baker decided to pursue a longtime dream of starting her own business; and Springfield-based Premier Choice Tax and Accounting Solutions LLC expanded its reach in Greene County.

At least 8 killed at FedEx facility in Indianapolis

No Ceiling: It Came to Pass

Carol Taylor, former president of Evangel University, tells features editor Christine Temple about the new challenges she faced leading students, staff and faculty through a year of learning in a …

Building Your Base Through Social Media

Michelle Romero, owner of PKD Venue, says because of her busy schedule, using social media has helped her marketing efforts. Incorporating your journey, including struggles as well as victories, can …