Coach Stec out at MSU

MSU announced this morning the university reached a separation agreement with Steckel, aka coach Stec, through which he’ll receive a maximum buyout of $340,000, plus moving expenses. The agreement is effective Jan. 14, according to a news release.

"We want to thank Stec for his hard work and dedication to Missouri State," Director of Athletics Kyle Moats said in the release. "He and I met after the holidays to discuss football-related matters, which ultimately led to this mutual agreement."

Steckel led the Bears football team to a 13-42 record after being named head coach in December 2014. In the most recent season, the Bears posted a single win and 10 losses.

Assistant Athletics Director Rick Kindhart said via email the buyout funds for the separation agreement are coming from donations and not the university budget.

Depending on his coaching status, Steckel is scheduled to receive three payments totaling $340,000 through 2022. The first installment is $140,000, followed by subsequent payments of $100,000 apiece, according to the release.

The buyout pays Steckel through the remainder of his contract. In 2017, he signed on through Jan. 31, 2022, with a base salary of $270,000, according to past Springfield Business Journal reporting.

MSU announced Justin Kramer, the team’s offensive coordinator, would serve as interim head coach until a permanent successor is named. Moats said in the release a national search for Steckel’s replacement would start immediately.

It seems the AD should follow Stec out the door for giving him the multi year contract extension.

I agree with Sheila - both should go out the door. I wondered why AD Moats decided to keep him after this last season. I have not been impressed with AD Moats since he started at MSU.

A Conversation With ... John Jungmann

SPS to induct KY3 anchor into Hall of Fame 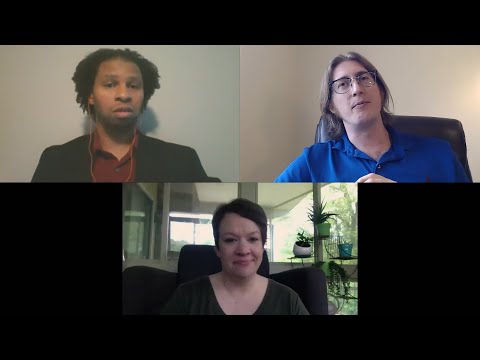