After an unsuccessful year at Missouri State University followed by a successful stint in the U.S. Coast Guard, Clay Goddard still had no idea what he wanted to do when he grew up.

But he knew he wanted to finish what he had started in college, and he knew he liked politics. That led to a bachelor’s in political science and a master’s in public administration, both from MSU. Goddard planned on entering the U.S. Air Force’s hospital system as an administrator, but he needed to complete an internship.

He landed one at the Springfield-Greene County Health Department, and within a week, Goddard had found his calling in public health.

“It was just so fascinating to me,” Goddard, 54, says. “I had never realized how public health touches our lives every day in ways we never really realize.”

“I’ve knocked on a lot of doors. This was the day before cellphones. This was the shoe leather of epidemiology,” he says. “It was old school. You left referral notes in confidential envelopes if you couldn’t find the person.”

That experience would come in handy 20 years later, after Goddard had risen to Health Department director and became one of the most visible local leaders confronting COVID-19.

“We were maybe relevant in some circles, but most people wouldn’t be able to tell you who the health director is,” Goddard says. “And that’s probably as it should be. Public health is kind of a stealth profession. I’ve never had the kind of public exposure the way I’ve had the past year.”

Even before COVID was first diagnosed in Springfield in mid-March, Goddard was concerned. He was trained to be afraid of novel respiratory viruses. So, in February and early March, Goddard started speaking with community leaders, asking, for instance, if schools would be able to go virtual.

“A lot of those conversations they looked at me like I was kind of crazy, and I understand that,” he says. “It takes us a little bit of time to wrap our minds around that, because we’ve never lived through that.”

The fact two, possibly three, vaccines are expected to be approved is the best possible news to Goddard. If all goes well, he thinks the world will feel less chaotic by summer or fall 2021. 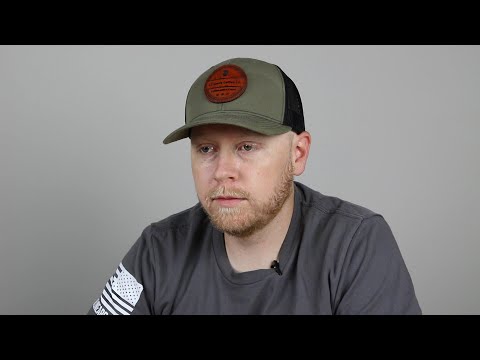 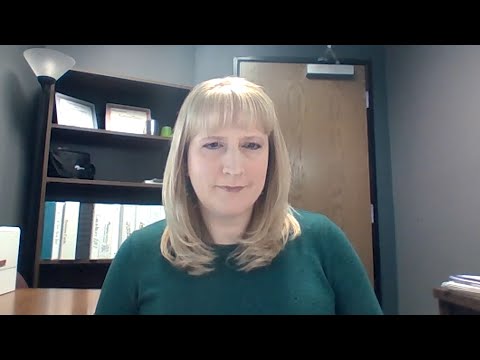 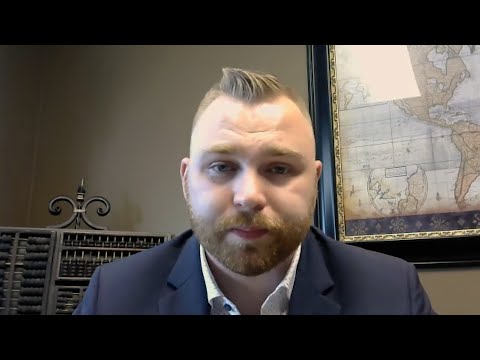