The Springfield News Guild receives unanimous support from the bulk of the paper’s editorial staff. 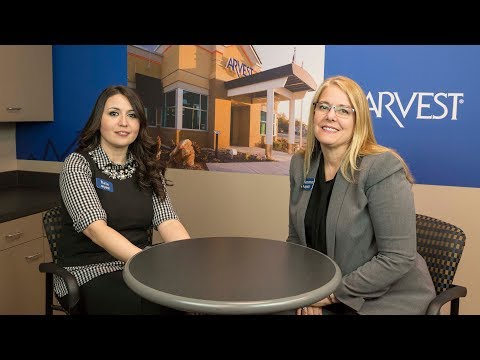 Columnist Eric Bohl says well-off urban areas are plugged in to the modern economy and culture, while rural residents are left behind.

The decision follows a $1.1 billion takeover of its parent company.

The chamber also announces the name of a new honor after late attorney Virginia Fry.

Liz Delany, Kevin Howard and George Spankmeister are laid off from their positions.

He’s the second “Morning Show” co-host to leave in less than a year.

In the wake of the Kansas City Chiefs’ first Super Bowl victory in 50 years, sporting goods retailers are seeking to win the business of fans chasing commemorative merchandise. 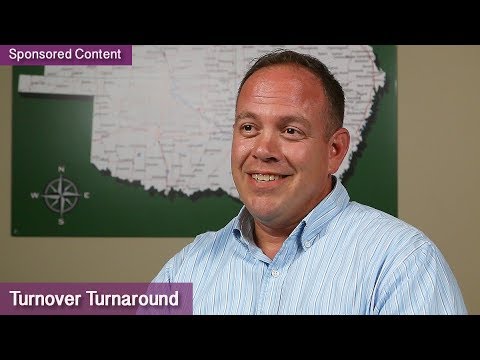 Galleries and other features are located on three floors comprising over 18,000 square feet of space.

Made in the Ozarks

Five Springfield-area small businesses produce items ranging from graphic T-Shirts to spicy salsa, but all of these concepts are all driven by entrepreneurial passion. 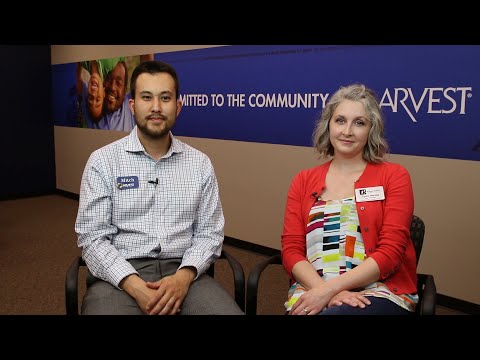 “Ready. Set. Give.” is a seven-part series that helps companies create a culture of giving. “One way employees can get involved is to volunteer as a lunch buddy. That’s where you would spend …

Construction firm debuts at No. 1 on SBJ’s Dynamic Dozen

Five companies make their first appearance on the list.

Made in the Ozarks: Culture Flock Clothing LLC

Stanley Cup’s coming; here are the businesses that made it happen

A couple of businesses will host the Stanley Cup on Oct. 10. 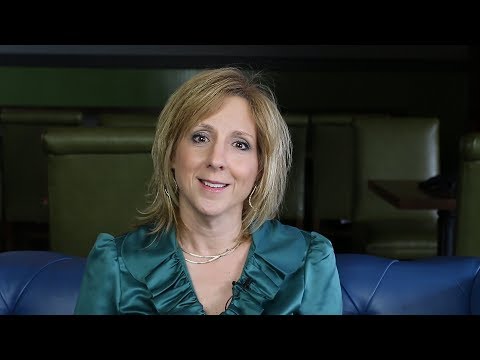 You’ve just invested a significant amount of time and money to train members of your team. Now you have to see if your employees actually learned the confidence, skills, behaviors, or attitudes you …

Trump threatens to withhold funding from WHO

With so many people working remotely now, Todd Nielsen, chief strategy officer with JMark, says it's important to set boundaries with your family for the times that you're working.

Hold Fast Brewing owners Carol and Susan McLeod turned their fire station brewery into a drive through to accommodate the carry out only rule. The sisters say this is a big financial hit but are …

When singer-songwriter Justin Larkin had gigs cancelled because of the coronavirus pandemic, he decided to see it as an opportunity. Larkin is spending his downtime with family, staying positive and …

Amy Greene, owner of IPA Educational Supply says with distance learning in effect, parents are looking for help. Green says though they are an essential business, they are encouraging customers to …

Are you part of a temporary layoff? The Missouri Department of Labor’s electronic mass claims filing system helps employers and employees file claims quickly and efficiently. Mass claims are …

Katherine Trombetta with the Missouri Job Center says they’ve been using social media to try to help people with their job search during the COVID-19 pandemic. The Job Center will host several …